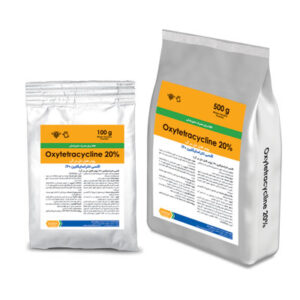 Oxytetracycline 20% is a broad spectrum antibiotic with bacteriostatic effect which prevents attachment of tRNA (aminoacyl transfer RNA) to 30s unit of ribosome resulted in inhibition of protein synthesis in growing bacteria. Also it affects on ribosomal 50s unit and changes permeability of bacteria. With considering this mechanism, Oxytetracycline 20% is effective on broad spectrum of bacteria such as Myco-plasma, Chlamydia, Rickettsia, Spirochetes and so many gram positive and gram negative bacteria including aerobes and anaerobes like Ecoli, Salmonella, Pasteurella, Haemophilus, Staphylococcus and Streptococcus as well as some protozoas.

The product is used through drinking water.

Honey Bee: 0.5 to 1 gram of active ingredient for each beehive.

Powder of  Oxcytetracycline 20% can be used through drinking water or in liquid form (drench) for animals. In some cases for quick use, it can be poured on a small portion of the animal feed (as Top Dressing)

It should not be used during

laying period of the layers for table egg.

Concurrent usage of the product with Betalac-tams, Macrolides, Aminoglycosides as well as 2 and 3-valent cations such as Aluminium, Calcium, Magnesium and Iron must be prevented.

5 days before slaughter in poultry

After first usage of the sachet (as the sachet is opened), the contents must be used maximum within a period of one month. After mixing of the product with water, it must be used within 24 hours.

Keep  in dry place, below 25 degrees  celsius  and away from direct light. 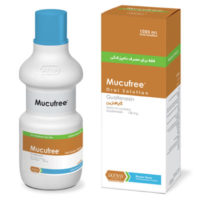 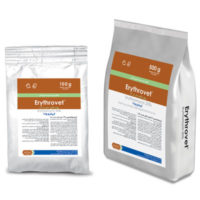 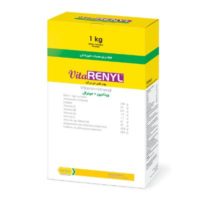 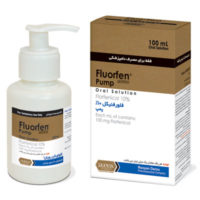