Amprolium has a molecular structure similar to thiamine. By a competitive antagonism process, it prevents usage of thiamine by eimeria which disrupts parasite’s metabolism then eventually eimeria will die. The highest efficacy of amprolium is exerted at first three days of eimeria life cycle. Also, it is effective on merozoites and to some extent against sexual reproduction phases. Ninety percent of consumed amprolium remains in the gut and will be excreted during 48 hours later.

Do not use it in layers producing table eggs.

Do not use with other Anticoccidials.

After first usage (first opening of the cap) of the bottle, the contents must be used during next two months.

Diluted solutions should be used during 24 hours. It should not be used together with rations (feed) containing high amount of choline chloride or thiamine.

In case of contact with skin or eyes, rinse the area with plenty of water.

Keep out of reach of children. 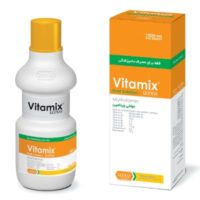 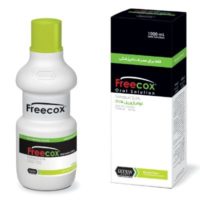