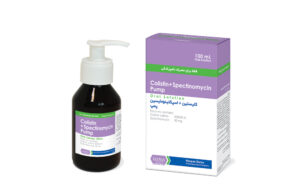 Colistin is an antibiotic from polymyxins group that is used for treatment of infections caused by Gram negative bacteria like E.coli, Pseudomonas aeruginosa, Salmonella and Proteus. It is slightly absorbed from digestive system, thus it has no side effects if it is used through oral administration for treatment of GI infections.

Spectinomycin is a broad spectrum Aminocyclitol antibiotic which affects Gram negative bacteria such as: E.coli, Klebsiella, Salmonella, Proteus and Enterobacter and Gram positive bacteria like: Streptococcus and Staphylococcus. It is similar to aminoglycosides structurally and many properties of them are common. But side effects of Spectinomycin are less than Aminoglycosides. Spectinomycin does not have any harmful effects on auditory nerves and kidney. Its penetration into auditory tissues is very low and it can enter only into CSF (cerebrospinal fluid) when there is an active inflammation.

Microbial infections of digestive system in lamb, kid and calf.

Each press on the dosing pump delivers one dose equal to 1 ml. 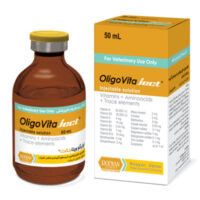 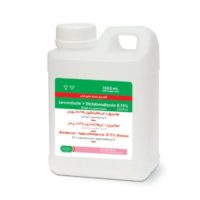 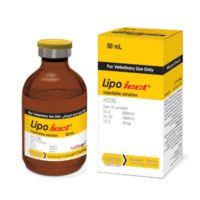