Buparvaquone is a hydroxynaphtoquinone and an analogue of parvaquone but its activity in the body is 8 times more than Parvaquone.

It inhibits electron transfer in mitochondria within respiratory chain of theileria resulting in parasite death.

It is well absorbed and distributed in body after intramuscular injection. Half life is 26 hours and 44 minutes. Blood level downfall is gradual and slow.

Buparvaquone is used for treatment of all forms of cattle theileriosis as follows:

is various species of thileria. It is transmitted to livestock via ticks.

The causative agent in Iran is Theileria annulata.

2.5 mg of Buparvaquone per 1 kg bodyweight (1 ml of injectable solution for 20 kg bodyweight of animal). It is recommended to be used once by intramuscular route. This is sufficient in mild cases of disease but in acute and severe cases another shot can be given 48-72 hours after the first one. It is better to inject it in neck muscle as it can be better absorbed and distributed from there. If a second shot is needed it is advised

to take it at another site.

In some cases and based on veterinarian’s diagnosis it may be necessary to have injection more than twice.

Only for intramuscular use. Intravascular injection is not allowed. Subcutaneous injection

result in weak absorption and distribution and drug efficacy will not be satisfactory.

Treated cattle should receive sufficient and suitable water and feed and environmental condition must be under control to prevent stress.

Also supplemental treatment must be considered for the relevant anemia associated with the disease.

Since disease transmission is done by ticks, tick control program should be a priority  in control of theileriosis.

Keep below 25º C, away from direct light. 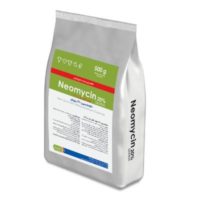 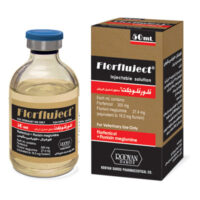 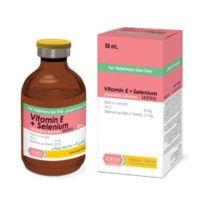 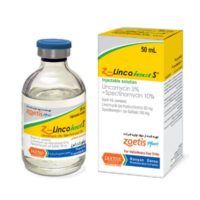