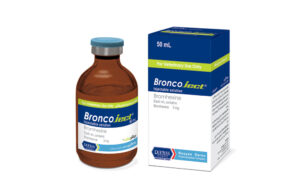 Bromhexine is a mucolytic with two main pharmacological actions. Its first effect is to stimulate and increase secretion of fluid by the mucus glands of the respiratory tract. Secondly it breaks down the network of acid glycoprotein fibres found in mucoid sputum, which are mainly responsible for its characteristic viscosity. Bromhexine has been shown to increase mucociliary clearance in calves suffering from respiratory disease. Bromhexine increases cell wall permeability so increases IgA and IgG in respiratory tract.

Bromhexine is used alone or in combination with antimicrobial in respiratory disorders accompanied by an increased production of viscous mucus, in calves and cattle.

Bromhexine injection should be administered once daily by intramuscular route. In cattle 0.5 mg/kg which is equal to 1 ml/6kg for 5 days.

Not for use in cows producing milk for human consumption.

Do not dilute or mix with other compounds.

Do not inject more than 20ml in one site. 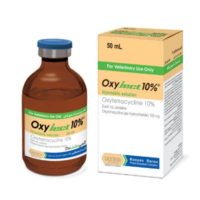 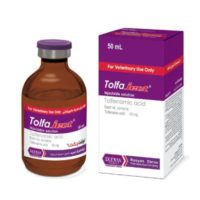 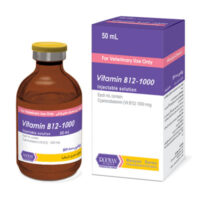